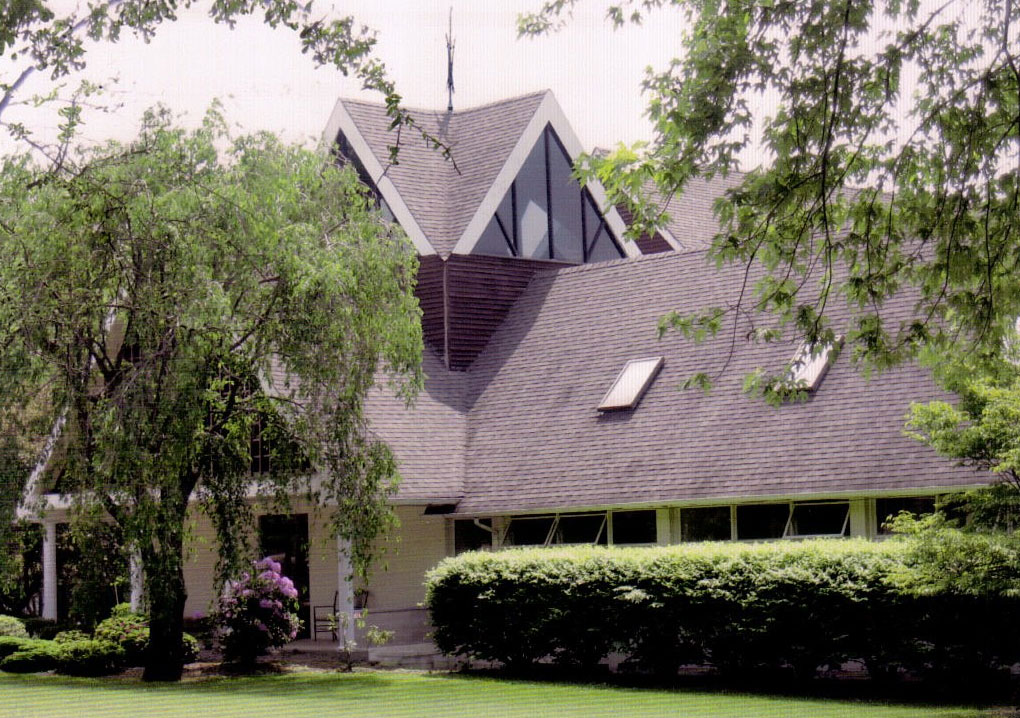 We are a congregation of Christians organized together in the mission of Christ in the world. We are Presbyterians, part of the HighMountain Presbyterian Church USA. We are an open and inclusive congregation seeking to live out our faith in mutual support and encouragement.

Our property is located in Franklin Lakes New Jersey, and the membership is from North Eastern New Jersey. We are a member church of the Presbytery of the Palisades. We welcome seekers, from a wide range of backgrounds and experiences. We are progressive in faith and doctrines , seeking to keep our minds active in learning and understanding people and our creator.

We are an open, caring community striving to follow Jesus Christ.

Our ministry is to share the Word of God’s grace and love as we worship, learn, and seek wholeness. Our calling is to serve each other and all creation, demonstrating justice and kindness in our lives. As a congregation of many races and conditions, our vision is to practice the realm of God.

Learn About Our History

Mission Committee Charter is our guiding principle in our work:

The purpose of mission committee shall be to work toward the following goals:

To inform and educate the congregation, interpreting the mission work of the church locally, nationally and internationally.

To increase financial support for mission and be responsible for special offerings.

To undertake action on behalf of the congregation in the area of mission/social concerns and significant political issues, and to coordinate such activities within the church and provide the congregation with opportunities to participate.

To encourage members to fulfill their responsibilities as faithful members by: Supporting the works of the church through giving of money, time, and talents. Responding to God's activity in the world through service to others.Living responsibly in the personal, family, vocational, political, cultural, and social relationships. Working in the World for peace, justice, freedom and human fulfillment. 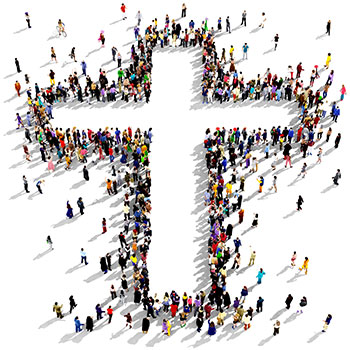 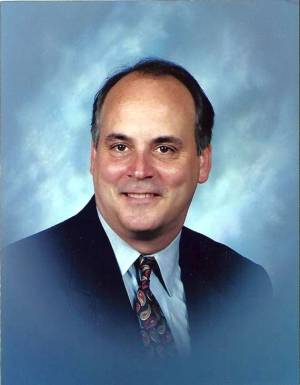 Pastor Louis Allan Kilgore has served several churches throughout New Jersey during his more than 30 years in ministry. Reverend Lou began as the solo pastor of the Sandy Ridge Community Church in Stockton.

In addition, Reverend Kilgore has served as Moderator of the Presbytery of New Brunswick, New Jersey. He was Chair and Founder of Casa De Esperanza, an immigrant support ministry, as well as Executive Director and Chairman of the Board of We Will Rebuild, a community recovery organization that raised over $9 million for the victims of Hurricane Floyd. He has earned the prestigious Equal Justice Medal from the New Jersey Bar Association, the Outstanding Citizen Award from the Central Jersey Chamber of Commerce, the Preaching Prize from Palmer Theological Seminary, and the Philip Harris Award for Leadership by Rotary International. He has been the C0-Chair of the Committee on ministry for the Presbytery of the Palisades and has served as a consultant to many churches throughout NJ.

Lou authors a blog, The Portable Pastor, found at www.portablepastor.blogspot.com. He is co-author of the book Making Friends with the Bible and was the theological consultant for the New York Times Best Seller The Faith Club.

Lou is the father of four children: Gregory, 32 who is married to Michelle; Gretchen, 31; Megan, 28 and Emily, 27.  Lou’s is married to  Laura Peterson, and Laura has a daughter Paige, 17. Lou and Laura and their children are all truly thrilled to be a part of the High Mountain church family.